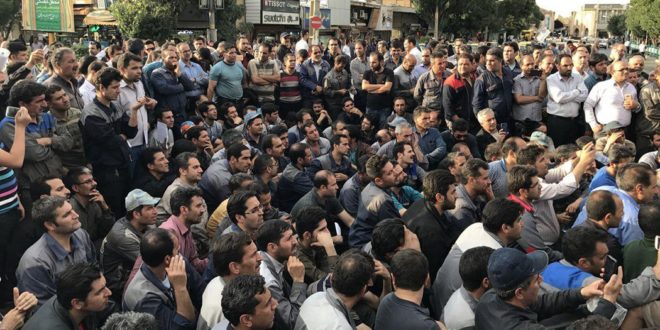 If it´s supposed to follow out the events of the labour movement in Iran with statistics and showing it in diagram in the third quarter of year, so undoubtedly it doesn’t fit into these pages at all. Because the uprising of the working masses in Oct. and its reflection in Nov. of last year couldn’t be shown in figures. The workers ‘struggle doesn’t seem to be impressive with number of 52 protest in general and 30 strikes doesn’t indicate all the uproar of the working class. That’s why the cities with their centres of work which have been witnessing the outburst of anger and resentment of the hungry , displaced , unemployed , the sleepers in grave and barefoot people of working masses without any minimum subsistence and the least living standards , it doesn’t end of uproars yet and continues the upheaval of the working class people . If in the past our uprisings were confined to protests and buckle with the repression forces of capital , but between Oct – Nov. 2019´s uprising and its determinant – side were based on attack against capital and its institutions , the burning of banks belonged to capital and financial centres , against the security & military institutions of protecting capital and its interests , the burning of seminaries of the clerics and the regime’s important propaganda agencies , conquer and confiscation of those huge grocery stores of livelihood and also emptying the governmental goods sales centres too . A wide and deep ocean of true radical rage and anger of working masses against these centres and institutions carry the sign of the workers´ class anger and hatred. The workers well – consciously know that the roots of poverty , hunger , the absence of health and educational facilities , permanent presence of repression and institutional threat , brainwashing and mind – controlling , all the atrocities exerting on them and the totally predatory beast applied to the working class people caused by the sovereignty of capital and the beast of the bourgeoisie . Such a feeling of class rage can’t be faded in forgetfulness and just disappeared. The workers of Iran have shown that their current campaign can’t simply be hunted by sects, parties and groups of capitalism and confining it in the circle of union and all kind of oppositions, from the predatory monarchist beasts to the republicans. The working masses understand and realise much better that only rely on the power of their conscious class struggle, because the power of united class struggle is superior power right now and forward to the future. But our current war, at the same time that is our outburst of class resentment, still contains fundamental weakness, fatalities and is deferrable too. There will be no success with attacking this or that bank, burning of this or that governmental buildings, demonstration and shouting slogan. Our uprising must be reflected and based on our anti – capitalist organised power of council. Our class war must be a real ground war against the basis of existence of the wage system. It must be such a war that all decadent mafia of the bourgeoisie can’t infiltrate or even get closed to it , a war which its moments witnesses our more triumphant rebellion of power united against wage system of capital on the one hand , and on the other hand more erosion , weakening and collapsing the power of capital . Only in this case that we can realise the continuation of the class struggle, progress forward and conduct it into victory. 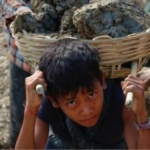 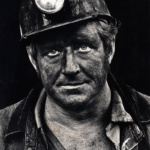 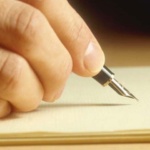 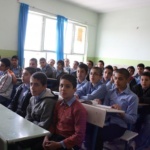 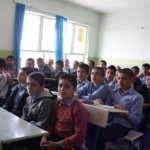 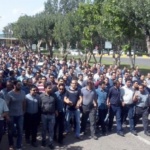 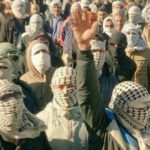 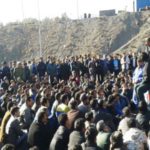 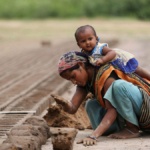 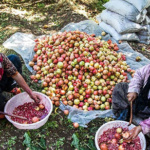 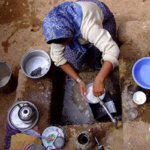 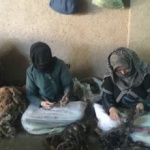 As long as we´re wage-labor earners, our wages will be low or nothing

Production and consumption of cigarettes and tobacco in the world

We workers, not wages, but want the whole result of our work and production 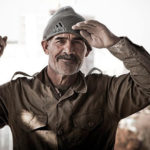 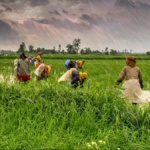 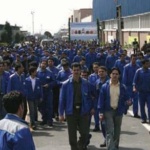 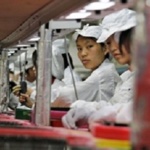 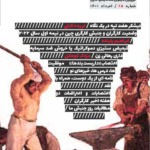 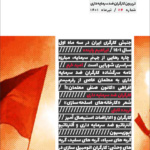 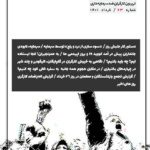 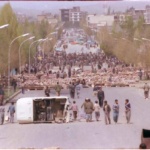 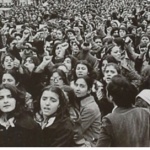 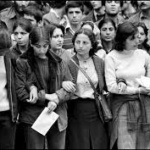 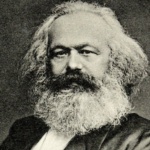 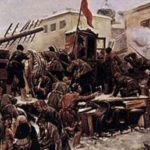 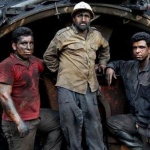 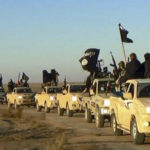 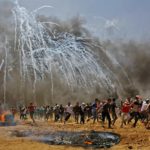 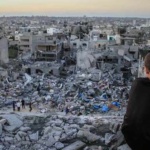 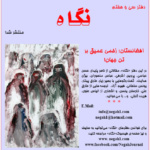